The year 2014 marked the centenary of the start of The First World War and the 70th anniversary of the D-Day Landings.  Following an open meeting at The University Primary Academy, Weaverham, on 17 December 2013 an Action Group was formed with a view to establishing a Community Orchard.

The Memorial Orchard was planted in memory of all who served in two world wars and in more recent conflicts – both those who died and those who survived.  This year marks the 40th anniversary of the Falklands War.

The Falkland Islands were invaded and occupied by Argentinian forces on 2nd April 1982.  South Georgia was invaded on 3rd April and on 5th April the British Government sent a naval task force to engage the Argentinian navy and air force.  The conflict ended when the Argentinians surrendered on 14th June.

The hostilities resulted in the deaths of 649 Argentinian personnel, 355 British military personnel and 3 Falkland islanders.  We can only imagine the mental scars borne by those involved many of whom were injured and/or suffered with PTSD.

WE WILL REMEMBER THEM

If you are reading this on our website you can read the full article on the the Weaverham History Society website by clicking on the “Continue reading…” link above.

If you have received this as an e-mail click on the Read more link below to read the account of Weaverham resident and Falklands veteran Tom Navin who served in 1982 as a combat medic as part of The Red and Green Life Machine. 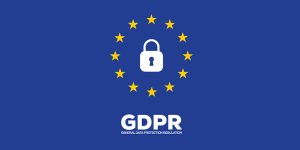 If you are a supporter of the Community Orchard and receive e-mails or newsletters from us we need you to confirm that we still have permission to keep and use your contact detail by filling in this simple form.

Why are we asking this?  GDPR Info.

The Memorial Orchard is in Thorn Wood on Northwich Road, just outside Weaverham. 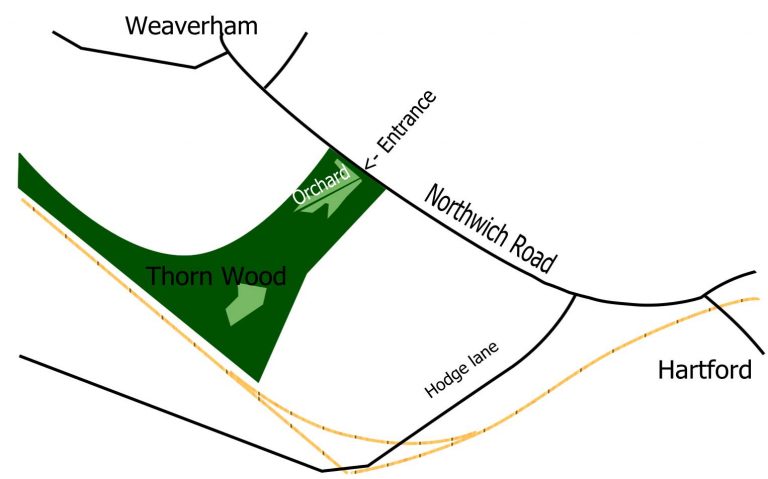 WCMO have leased a plot of just under one acre from the Woodland Trust, who own Thorn Wood. The 25 year lease was signed in December 2015. The Orchard is to the right of the footpath as you go through the gate.

You may visit the Memorial Orchard at any time. We also plan to hold events such as Apple Days and Wassailing.

In February we planted 6 more Wareham Russets, to replace trees that had been lost, and 2 Hazel Pears. We are hopeful that this has now completed the planting phase, and we now need to focus on looking after our young trees to ensure that they become fully established

We are very grateful to Tom Adams who raised the grafts for us at his nursery near Oswestry, from scions that we provided in March last year.

Tom now has grafts of some of the varieties from our Orchard – including Wareham Russets – available for sale, see his website for details (https://www.tomtheappleman.co.uk/) .

We were lucky with the weather for our planting and we are beginning to get the hang of how to do it:

The layout is shown below:

In addition to the Wareham Russetts that we have planted in the Orchard, we have also donated or sold another 19 saplings to organisations or individuals in the Weaverham area. We hope that in this way, by ensuring that the new trees are spread around the village, we will be able to ensure that the future of the Wareham Russett is once again secure.

We were also very pleased to welcome Charles Cottle who visited us to help planting the Hazel Pear saplings. One of Charles’ relatives was a descendant of Sgt Thomas Moreton Gandy, 22nd Manchester Regiment, who was killed in action in France, March 1917. He is remembered on the Weaverham War Memorial. 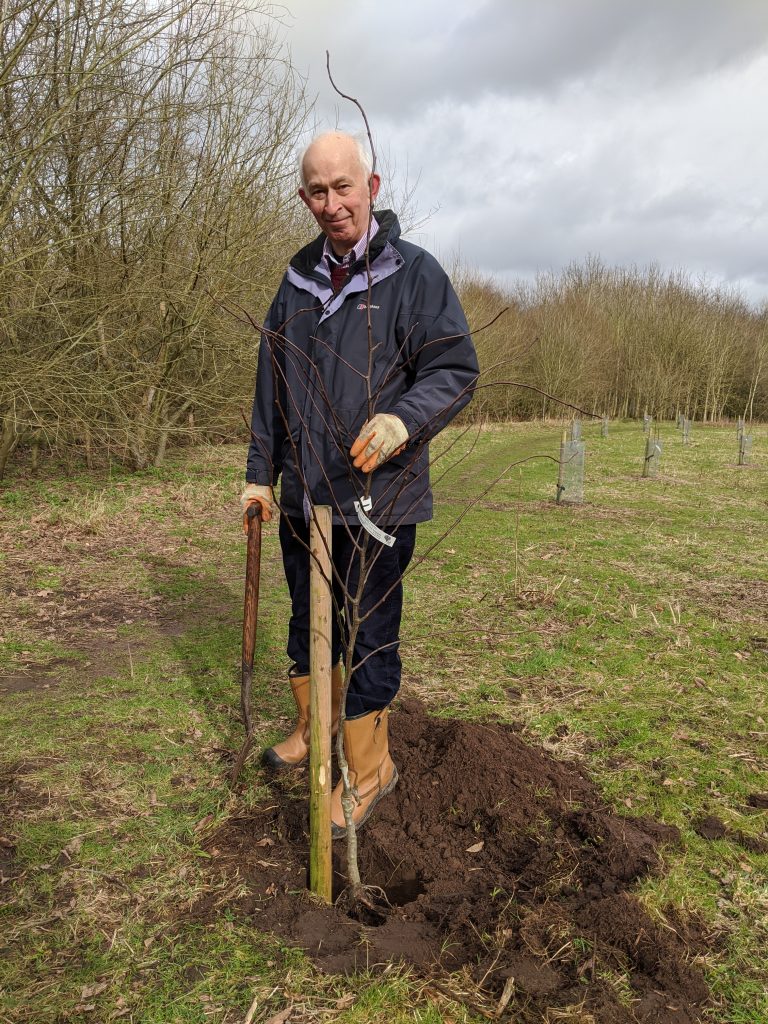 By April the two Hazel Pears that were planted in February had taken well. As we have said before, many varieties of pear were used to dye uniforms khaki during the First World War. It is believed that the Hazel Pear, commonly grown in Acton Bridge, was one of them.

Well. COVID-19 may be rocking our world, but nature carries on regardless. During one of our recent daily walks, we’ve been checking on progress and the trees are just beginning to burst into blossom. Some of our Wareham Russetts are now 4 years old, and doing very well:

Some of the other varieties are also thriving, such as this Millicent Barnes, although others are later to flower:

However, It’s not all been plain sailing. Some of you will know that we also sowed some wildflower seed in October last year around the “Children’s Orchard” – our circle of 18 dwarf Warehams – but so far these don’t seem to have flourished.  Never mind; we’ll try again.

And we are lucky enough to have a range of other wild flowers that are already established – such as these cowslips:

The bee hotels are also busy, although the residents wouldn’t stay still for long enough to pose for a photo.

Made by Fiona Casson and her father, we hope that these will help to encourage bees to visit our trees for pollination!

We intend to manage the orchard in an environmentally sensitive manner, and to share the harvest when the trees are mature. To help us in this respect we are always looking for volunteers to help with the ongoing maintenance such as weeding, pruning and litter-picking. We usually have fortnightly work mornings, especially during the summer months, and if you would like to join us please contact us here.

We hope the Memorial Orchard will become a reminder of Cheshire’s apple, pear and damson growing heritage, helping to preserve for everyone to taste and enjoy many old varieties once commonly grown in this area. We also hope it will provide a place of quiet reflection for us to remember those who made the ultimate sacrifice.

Weaverham Community Memorial Orchard
Registed as a charity with HMRC in England and Wales (No. EW23706)
A non-profit making company incorporated at Companies House as a Company Limited by Guarantee.
Company number 9657902.